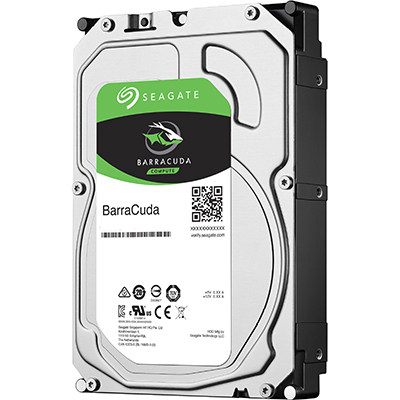 Seagate brings over 20 years of trusted performance and reliability to the Seagate BarraCuda 3.5-inch HDD—now available in capacities up to 8TB.

1 Performance may vary depending on user’s hardware configuration and operating system.
2 Seagate Secure models are not available in all countries. May require TCG-compliant host or controller support.
3 Refer to specifications table for further information and feature options. 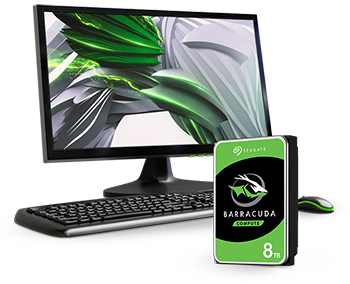 Built on proven reliability and innovation, BarraCuda hard drives are available in a versatile mix of capacity and price point options to fit any budget. 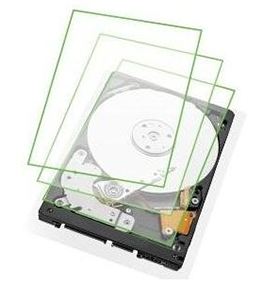 All hard drives in the BarraCuda family come equipped with Multi-Tier Caching Technology (MTC). MTC takes your PC to new performance levels so you can load applications and files faster than ever before. BarraCuda delivers improved read and write performance by optimizing data flow with intelligent layers of NAND Flash, DRAM, and media cache technologies. 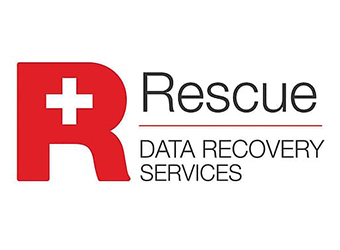 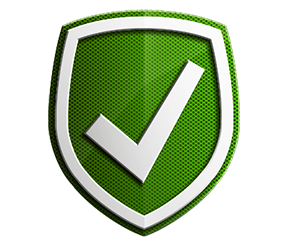 Your Data Matters To Us

The BarraCuda family of reliable hard drives is here to stay, for years to come.

For more than 20 years, Seagate has manufactured and delivered the reliable BarraCuda family of drives BarraCuda. Your positive hard drive experience matters to us, which is why we offer robust limited warranties on all BarraCuda drives.

Modern data storage needs go far beyond just computing. From creative professional environments to desktop systems, Seagate provides solutions for almost any application that requires large volumes of storage. As a leader in NAND, hybrid, SMR and conventional magnetic recording technologies, Seagate applies different levels of caching and media optimization to benefit performance and capacity. Multi-Tier Caching (MTC) Technology brings the highest performance and areal density to a multitude of applications. Each Seagate product is uniquely tailored to meet the performance requirements of a specific use case with the right memory, NAND, and media type and size. This paper explains how MTC Technology works to optimize hard drive performance.

Capacity requirements can vary greatly from business to business. While the fastest performance can be achieved using Dynamic Random Access Memory (DRAM) cache, the data in the DRAM is not persistent through power cycles and DRAM is very expensive compared to other media. NAND flash data survives through power cycles but it is still very expensive compared to a magnetic storage medium. Magnetic storage media cache offers good performance at a very low cost. On the downside, media cache takes away overall disk drive capacity from PMR or SMR main store media.

MTC Technology is the performance solution for the best daily end user experience. 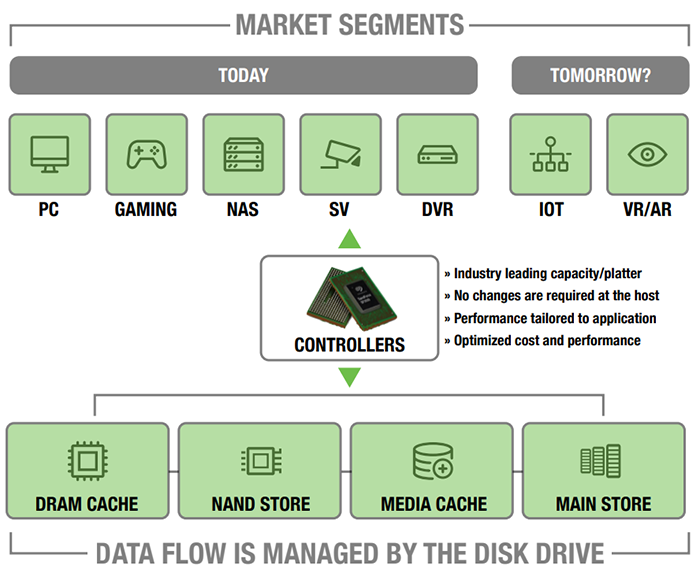 Traditional disk drives use single-tier cache to speed up data flow from the host to the magnetic media main store—also known as permanent storage. In this scheme, shown in Figure 2, DRAM serves many purposes. A small DRAM buffers randomly written data and reorders them before writing to the main store. Reducing the number of seeks during a write improves random write performance significantly. During sequential write operations, such as streaming, DRAM helps to minimize fragmented writes by merging writes to disk. DRAM also serves as a read look-ahead cache, which can help certain random read operations. However, due to the limited size of the DRAM, the benefit of the read look-ahead cache is limited. 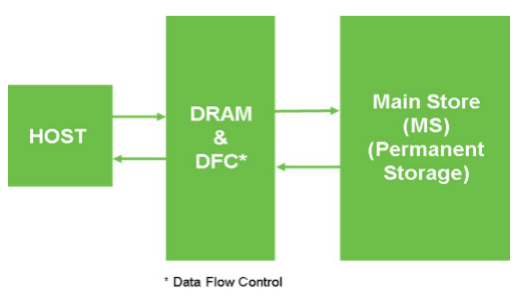 MTC technology adds various caching layers to further improve both read and write performances. Depending on Seagate’s implementation, some or all of the caching tiers can be utilized for a specific product. In data shown in Figure 3, NAND flash and Media cache layers are added to provide additional performance boost. In this example, NAND flash is used to store most-often-read data to increase read performance while media cache is used to merge small block writes. Since the NAND flash size is in the order of gigabytes compared to the hundreds of megabytes found on DRAM, cache hit is higher by order of 100 times. For fragmented write operations, media cache boosts performance as DRAM reaches its limit. Media cache can sustain a near-sequential data rate of up to scores of gigabytes to better handle burst workloads. All user data are protected and moved in and out of the main store storage without host intervention, making the MTC Technology completely transparent to the user. 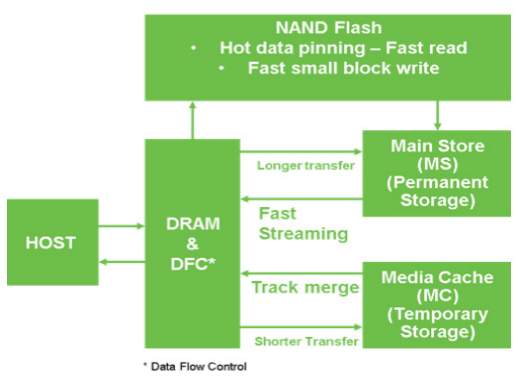 MTC Technology: Understanding the Layers of Performance and Capacity

The usage of media cache and main store based on each application is illustrated in Table 1. Each application has typical data storage usage noted by file size and its inherent workload characteristics by sequential write, sequential read, random write and random read. These file sizes and workload characteristics drive cache size and type requirements. For example, compute environment deals with small files that are written and read randomly on the HDD. This workload is characterized by high likelihood of random write and random read. Media cache and other caching usages can be high, while the main store data storage requirement is fairly low. By contrast, single-drive surveillance applications deal with large files that are highly sequential read and write. This workload doesn’t require much media cache to boost performance. It does, however, require lots of main store data storage capacity.

Seagate is committed to delivering storage solutions with the highest performance and capacity available. Unique to the Seagate brand, MTC Technology breaks barriers by leveraging media cache, NAND and DRAM in a variety of hard drives for high-performance workloads. BarraCuda Pro, the essential HDD for creative professionals and high-performance desktops, is an excellent example of a drive that hits a high sequential data rate thanks to MTC Technology. Due to the adaptability and affordability of a MTC Technology approach, individuals and small and medium businesses alike can hone in on the full capabilities of their storage drive—ultimately leading to faster and more efficient workflows. 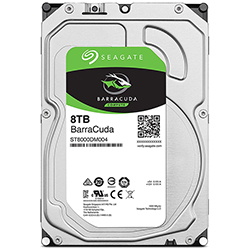 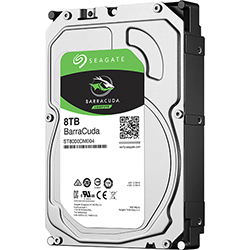 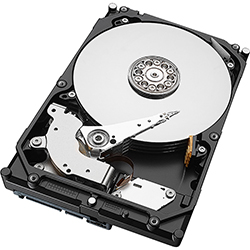